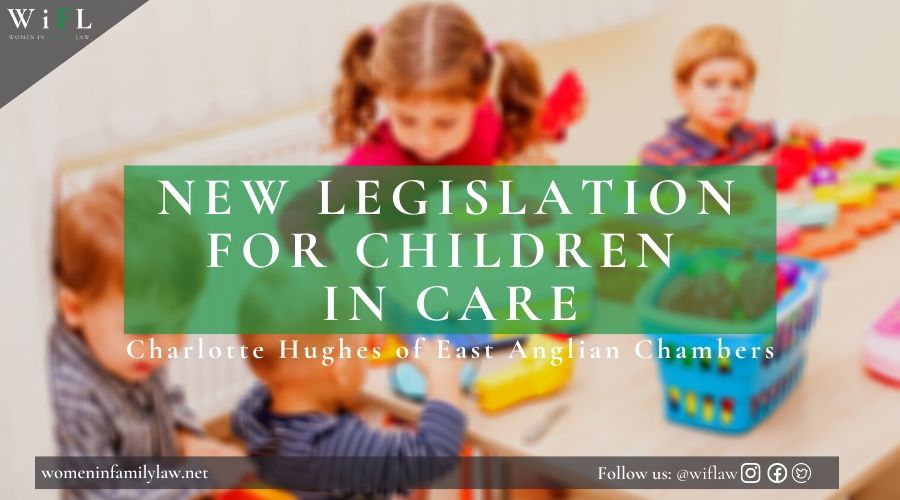 Why are the amendments controversial?

The amendments marked * have previously been suggested by ministers trying to bring about legal reform in 2016/17. Peers rejected the government’s plans when the legislation was voted on in the House of Lords. The plans were abandoned amidst huge opposition from parliamentarians, care experienced people, social workers, children’s lawyers and charities.

These are far-reaching changes introduced and passed within 48 hours, (22nd – 24th April), with minimal Parliamentary scrutiny or oversight. A declaration of compatibility with ‘Convention rights’ within the meaning of the Human Rights Act 1998 is made in all cases where secondary legislation amends primary legislation. The Regulations contain no such declaration. The safeguards against the continuation of these changes after 26th September 2020 seem minimal (a review by the Secretary of State).

A great deal of the text of the Regulations uses the phrase ‘as soon as is reasonably practicable’. This means that while the Regulations lower ‘the floor’ of some key standards, local authorities are perfectly at liberty to maintain the current (higher) standards. Those with ongoing cases may wish to press the relevant local authority for a commitment to timescales for visits or reviews, in the hope of offering their clients some reassurance.

There is little to encourage consistency between different local authorities and it is likely we will see different practices emerging in different areas over the coming weeks and months. This will be a time of great uncertainty not just for professionals working in this area but also for the parents and relatives of children who are involved in the care system. Social workers may well welcome some flexibility in their duties during these undeniably difficult times, but many are also likely to be concerned about the removal of safeguards for children in very vulnerable situations.

These changes are widespread and will need to be monitored carefully at all levels to ensure they do not lead to adverse effects. Keir Starmer, MP, the leader of the Labour Party, has tabled a ‘prayer’ motion to be presented before the Queen, asking for the amendments to be annulled. We’ll have to watch this space to see if anything will come of that. Children & Young People Now reports that the last time such a motion was passed in the House of Commons was in 1979.

Further detail on the changes can be found on the CoramBAAF site and on the Article 39 site.

The 10 Regulations that have been amended are set out in Family Law Week.

The above article is intended to be a helpful summary to interested practitioners and is not intended to constitute legal advice. All views expressed are the author’s own and are not those of Women in Family law.

You can find out more about which cookies we are using or switch them off in settings.

This website uses cookies so that we can provide you with the best user experience possible. Cookie information is stored in your browser and performs functions such as recognising you when you return to our website and helping our team to understand which sections of the website you find most interesting and useful.

Strictly Necessary Cookie should be enabled at all times so that we can save your preferences for cookie settings.

If you disable this cookie, we will not be able to save your preferences. This means that every time you visit this website you will need to enable or disable cookies again.